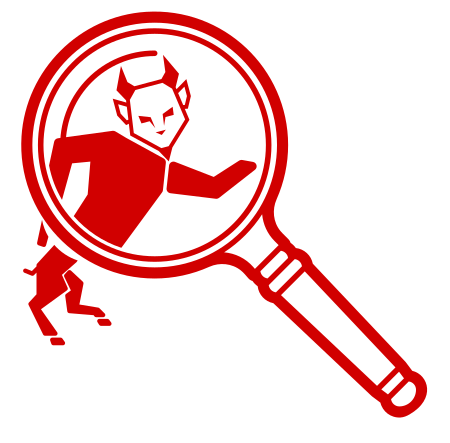 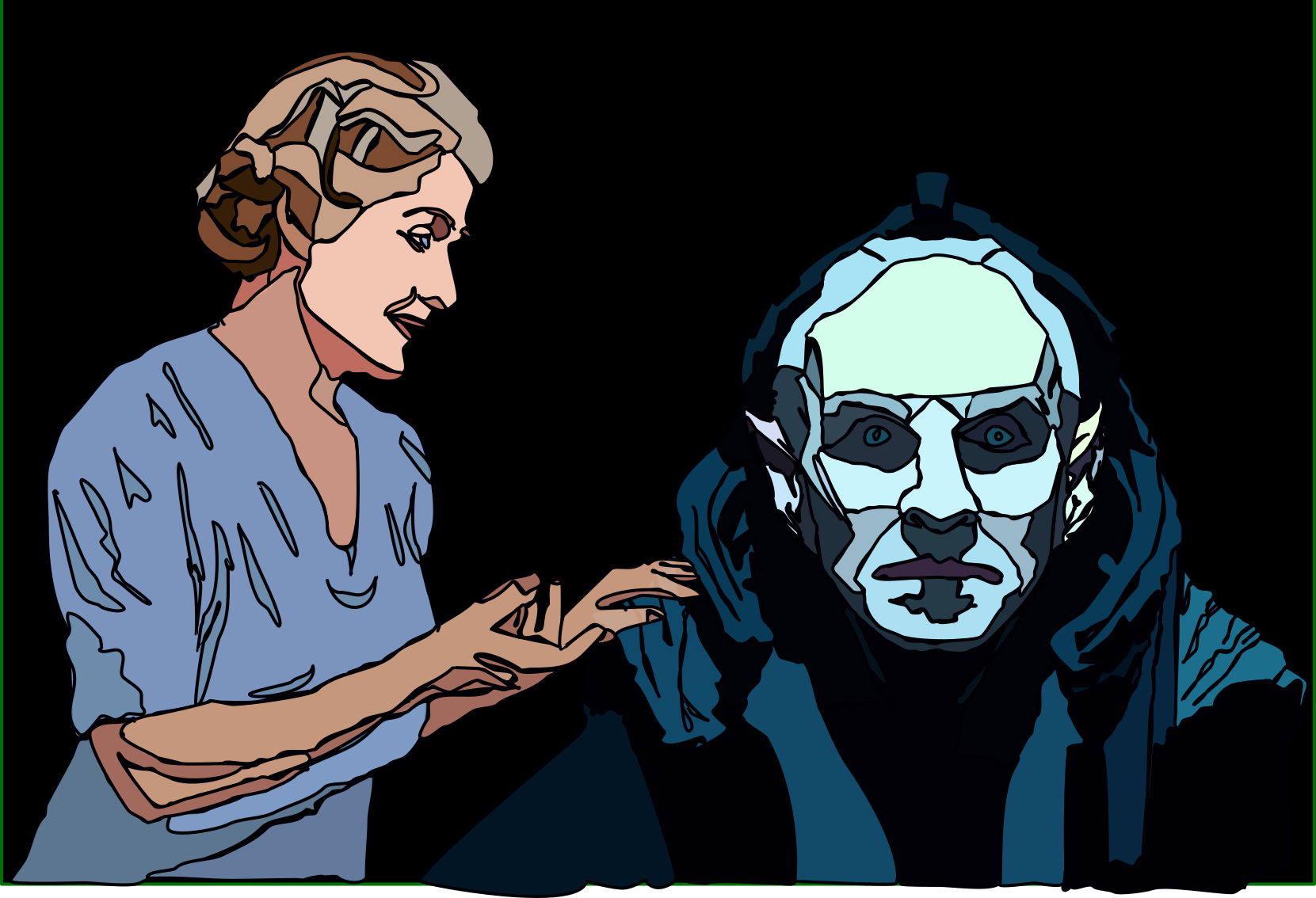 They have a life of their own don’t they? I spend so long living with my characters and exploring the world I’m creating that they develop powerful drives and relationships. Denying their expression of this compulsion wouldn’t honour them and so novels want to write themselves. Some novels I write have a clear path from beginning to end, and I heard the story through the calamities between. Others start with characters and their world and I sit back and watch as my fingers tap away recording what a movie camera might capture.

I have completed two novels, Ghost of Newsangtown and Tiphany Cuts Loose. Both are in their editing stages, but Ghost of Newsangtown is also in beta-reading. Asteroid Tours, the first of the series Jasper Phlanx Chronicles, is complete, but hasn’t been re-read even. The end caught me by surprise to be honest. Then there’s Dr Precarious a super-villain novel that is ongoing.

I love writing novels, but have found that editing them takes much more than four times as long. I’m hoping to make enough from my writing to hire an editor and pass that work on to someone who enjoys it much more than I do.